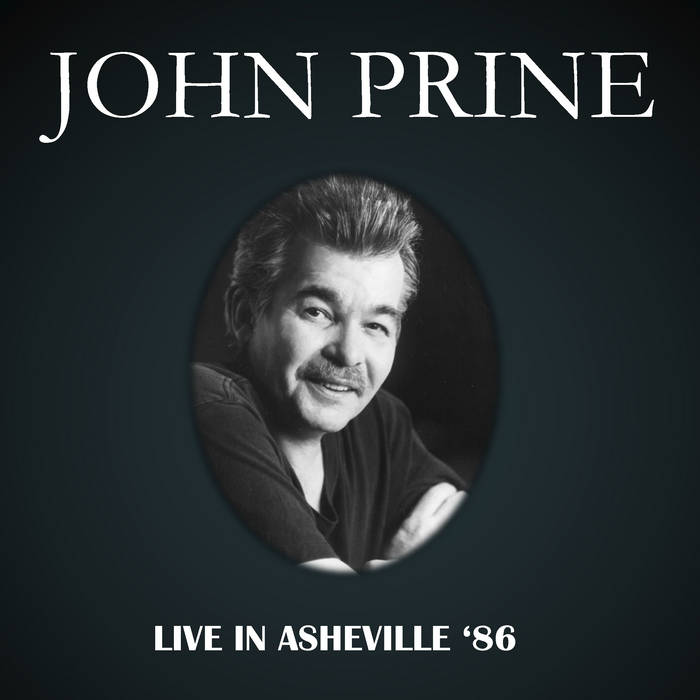 In this rare set, John plays some then-new material from German Afternoons, as well as classics like “Sam Stone,” Souvenirs,” “Far From Me” and “Donald and Lydia.”

Some people have been trying to sell unauthorized copies of this recording on the internet, please do not support this – you can get it from us for free! If you hear of new John Prine material being released, make sure it’s from Oh Boy Records, the label he helped create and now owns!

A two-time Grammy-winner, John Prine is among the English language’s premier phrase-turners. Almost 50 years into a remarkable career that has drawn praise from Bob Dylan, Kris Kristofferson, Bonnie Raitt, Roger Waters, Tom Petty, Bruce Springsteen & others. He is a 2019 Rock & Songwriter’s Hall of Fame inductee, a Nashville Songwriters Hall of Fame member and a PEN New England Lyrics Award. ... more

Bandcamp Daily  your guide to the world of Bandcamp